source
Flight 93 struck the ground at a 40 degree angle almost upside down, hitting right wing and nose first, at a speed of between 563-580 miles per hour. It was carrying approximately 7,000 gallons of Jet A fuel at impact.

The first responders described the crater as about 15 feet deep and about 30 feet across. It was irregularly shaped. The wreckage around and inside the crater consisted of largely unrecognizable pieces of twisted metal, pieces of the landing gear of the plane, a tire, the frames of some of the seats, bits of charred paper, and remnants of luggage and clothing. Most of the pieces of wreckage were quite small, the size of a notebook or smaller. Many more pieces of wreckage, also quite small, were recovered during the investigation when the crater was excavated. Extensive searches through the wooded area south of the crash site, and even arborists in the tree tops found more debris from the crash. A pond about 900 feet southwest of the crater was partially drained to recover debris. Debris was collected from the yards of nearby homes, farmer’s fields, and from around a nearby residential lake. The largest and heaviest pieces recovered were parts of the plane’s two engines and a piece of fuselage with several window openings. This fuselage piece measured about six feet by seven feet and was found near the woods south of the crater. Lightweight paper items were found as far away as New Baltimore, eight miles away.
FBI first responders didn’t find any plane in Shanksville 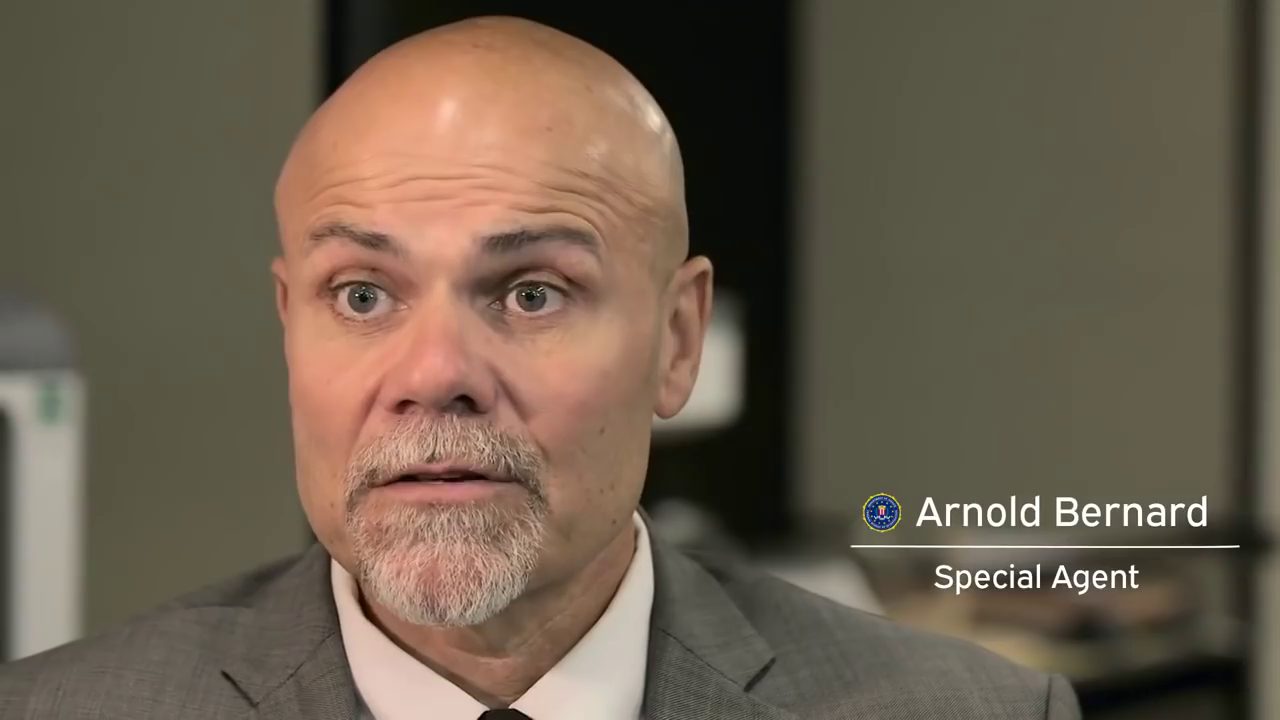 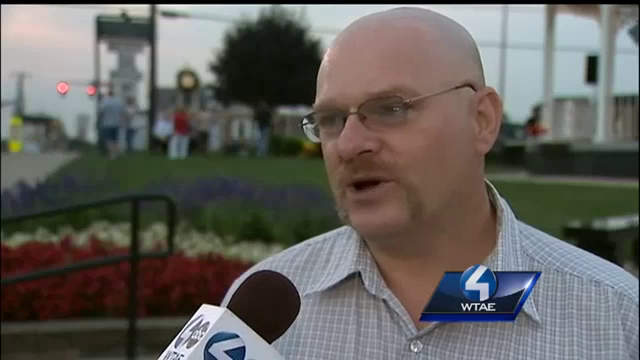 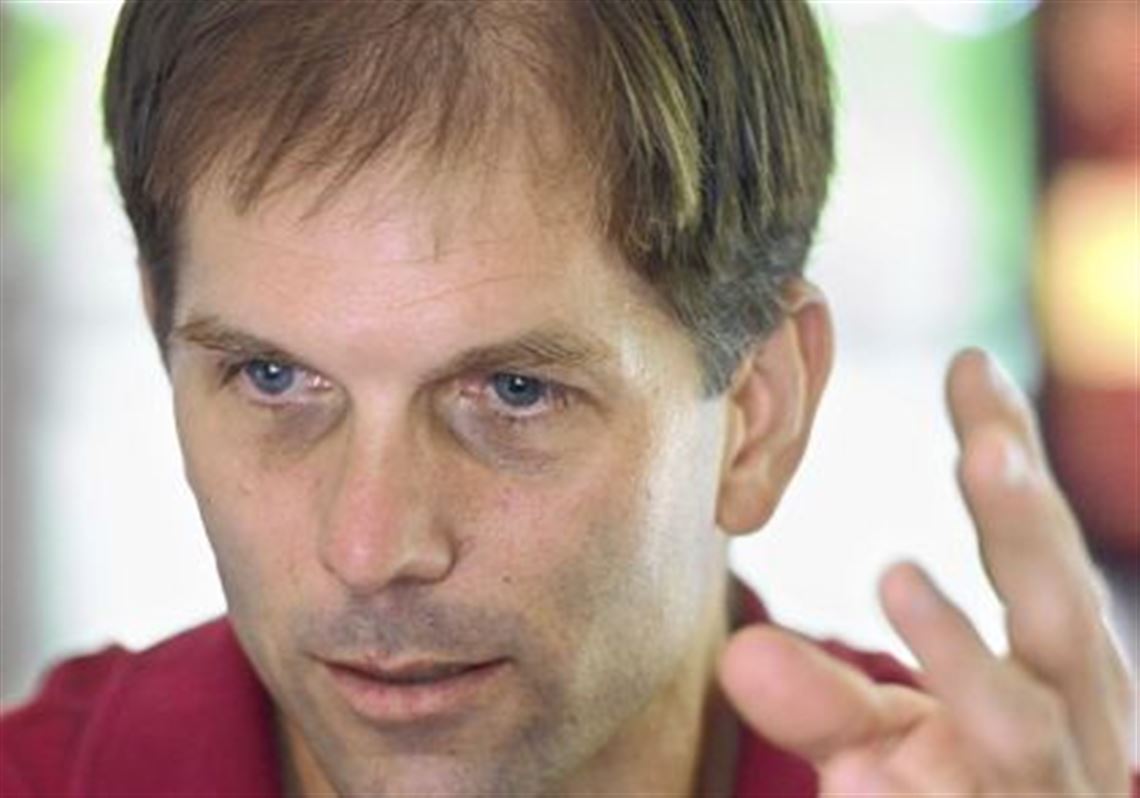 After United Flight 93 went down in a field in Stonycreek, Pa., on Sept. 11, 2001, arborist Mark Trautman spent four days high up in the surrounding hemlock trees, picking human remains and airplane debris out of the branches.

Twelve years later, it still haunts him. Now he wonders if he has post-traumatic stress disorder, and hopes to find out through the World Trade Center Health Program, which recently became available to those who worked around the Flight 93 and Pentagon sites.

A tall, sandy-haired ringer for a younger Mark Harmon, Mr. Trautman, 46, says he doesn’t sleep much. He chokes up when trying to talk about the crash in Somerset County, and everyday events trigger flashbacks where he sees and feels the experience all over again. Sometimes he stares into space for long periods, as if he’s gone somewhere else.

He lives alone in a remote spot on Spruce Creek, Huntingdon County, and doesn’t read a newspaper or watch the news — his large-screen TV isn’t hooked up to cable. He doesn’t see many people or attend the Penn State football games as he once did. He’s been through two marriages.

Attempting to explain his emotional state, he veers between fatalism and optimism. “It is what it is,” he says, Then, a few minutes later, “It’s all good.”

“Last time we talked was a really bad day,” he said to an interviewer at his dining room table. “Today’s a lot better.”

In July Mr. Trautman attended a meeting at Shanksville-Stonycreek School to learn about the WTC Health Program, run by the National Institute for Occupational Safety and Health under the U.S. Centers for Disease Control and Prevention. It was available as of July 1, 2011, for responders at the New York City site. On May 1 of this year, Flight 93 and Pentagon responders were added.

Mr. Trautman was surprised to find only two others at the information session, considering that hundreds had worked at the crash site. One of those present was the first firefighter on the scene. The other was Lillie Leonardi, who served at the crash site as an FBI community outreach specialist and suffered PTSD from the weeks spent there. Her book “In the Shadow of a Badge: A Memoir about Flight 93, a Field of Angels, and My Spiritual Homecoming” was published earlier this year.

“I guess most people don’t want to deal with it,” Mr. Trautman said. “Maybe they have so much going on in their lives, it’s just not a priority. Or maybe they’re not [screwed] up enough. But a lot of people who were out there aren’t doing anything to get help. Here’s an offer to get checked every year, and if they do have issues they can do something about it.”

A flyer from the CDC emphasizes that even years after the event, many first responders have ongoing symptoms as a result of their experience.

The health program is available to anyone who worked at the site for four hours or more between Sept. 11 and Oct. 3, 2001. It covers annual exams, treatment, monitoring and prescriptions for physical and mental health problems at no cost to the patient. Included are certain types of cancer, respiratory diseases like asthma and chronic cough, digestive disorders like acid reflux, PTSD, depression, anxiety and substance abuse.

Those who register and complete a medical questionnaire by phone are referred to a doctor. Laurie Breyer of the CDC said that as of mid-August, only four people had applied from Flight 93 and 15 from the Pentagon, compared with nearly 65,000 from the World Trade Center, where toxic ash blanketed much of the region.

“Our application is pretty simple,” Ms. Breyer said. “It’s about eight pages — name, hours at the site, activity performed and supporting documentation. We understand that 12 years later, people may not have that, so we’ll accept third-party testimony with a signed statement. Also pay stubs, tax returns, news clippings, badges, letters of commendation.”

It’s not unusual for people with PTSD to avoid treatment. Military research presented last year at the American Psychiatric Association’s meeting showed that about half of the soldiers who return from war with the condition don’t seek treatment, and many more drop out of therapy early. One reason is fear that the stigma will harm their careers.

That’s not an issue for Mr. Trautman, who has his own business now. But in 2001 he was working for Penn State when he answered a call to clear debris from the trees near the crash site where 40 passengers died, along with four terrorist hijackers. When he ascended to the top-most branches, he was greeted by a scene of charnel.

“When the plane exploded, things were thrown up into the trees hundreds of yards away. I stuck my head up and there were human remains everywhere. We had to release it out of the trees. That’s what snapped me, I know it was. It was inches from my face. Not a day goes by I don’t think about it.”

He said he would have applied sooner to the health program, but it took him months to get a letter from Penn State confirming his work at the site. “Do I have PTSD?” he asked. “I don’t know. I’m going to find out.”

At the informational meeting, he said, “I talked to Lillie for awhile. She said she has PTSD, and she thinks I do too.”

“I’m not a physician,” said Ms. Leonardi, who retired from the FBI in 2010. “But in sitting there listening to him, watching his reactions, I recognized the symptoms of how I behaved and still do when there’s a flashback or an anniversary.

“I’ve spent the last several years in treatment,” she continued. “My book is about the denial of PTSD and how it took hold of my entire life.” The book also explains her vision of angels hovering over the crash site on 9/11.

When she saw how few attended the meeting, Ms. Leonardi said she called some people she knew would qualify but didn’t show up.

“Some of them don’t want to have the stigma attached,” she said.

The WTC Health Program funds go directly to health care providers. Another program, the September 11th Victims Compensation Fund, provides direct payments to “any individual (or a personal representative of a deceased individual) who suffered physical harm or was killed as a result of the terrorist-related aircraft crashes of Sept. 11, 2001, or the debris removal efforts that took place in the immediate aftermath of those crashes.” It is administered by the Justice Department; the registration deadline is Oct. 3.

Ms. Leonardi said she’s considering applying for that one, but the paperwork is daunting.

“I don’t consider myself a victim,” she said. “I’m a victor. I’m blessed to be still standing and I feel honored to be able to talk to anyone who needs help and wants to talk.”

Despite his sleeplessness, flashbacks and mood swings, Mr. Trautman said he still gets enjoyment out of life from deer hunting (he has the meat canned), trout fishing (Jimmy Carter visits Spruce Creek for the same reason) — and the biggest rush of all, climbing trees. He also has begun dating an understanding woman who listens when he calls her at 2 a.m. and croaks out a few words followed by a long silence.

“I don’t know what to do or say, but he can call me any time,” said Allison Lloyd.

Looking back on what he saw in those hemlock trees, Mr. Trautman said: “If I had known about how things would be after such a traumatic experience I probably wouldn’t have volunteered to go. But if it happened again I’d be there because I wouldn’t want anyone else to live like this.”

He attended the Flight 93 National Memorial dedication as an invited guest on the 10th anniversary of the attacks, but only after seeing a doctor several weeks earlier “to get some meds to get me through it. I took my oldest daughter and I didn’t want her to see me break down. That’s not what a dad’s supposed to do.”

He held his composure that day, he said, but will not be going back for the 12th anniversary Wednesday.

“Too much drama,” he said. “I have a lot of respect for the memorial, but just driving up to that school for the meeting was tough. I don’t need to keep bringing it up.

“But when the 20th anniversary comes, I’ll be there.” 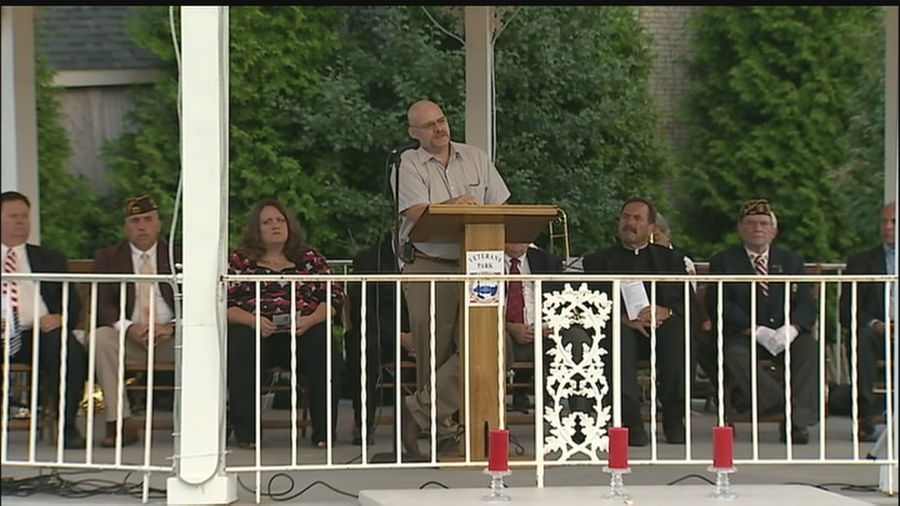 Officials with the town of Mount Pleasant remember getting a phone call that they were in the path of the Flight 93 on Sept. 11, 2001.

As it turned out, the flight would land about 40 miles from there. One of the people who spoke Wednesday was one of the first to arrive on scene.

“When this happened, I was actually sleeping, I work midnights,” John Lehman said.

“I was getting ready for my car club and cleaning house and I had the radio on,” Pauline Pfeifer said.

“I was working in the operating room doing a gall bladder surgery … It just brings goose bumps to me even to remember it,” Roberta Lehman said.

The people at Mount Pleasant’s Veteran’s Park said they remembered the day vividly. They said they won’t soon forget the story of Alan Baumgardner.

“I remember the One World Trade Center collapsing and all of a sudden every phone in the 911 center lit up at the same time,” Baumgardner said.

The Somerset County 911 coordinator was one of the first people to see Flight 93 in that Shanksville field. Some of what he saw is too graphic too describe.

“There was just a hole in the ground and trees burning and some stuff smoldering,” he said.

When he found the wreckage, he had no idea that Flight 93 passengers and staff had just fought terrorists.

The FBI soon made that clear, and then came Baumgardner’s 18 hour-long days for a month.

Twelve years later, he’s been back to that site just twice.

“After we had finished the initial process of picking everything up, it just felt uncomfortable for me, and I felt out of place over there,” he said.

But the crowd on the anniversary welcomed his story, as they remembered the lives lost.

One reason Baumgardner said he wanted to share his story is because firefighting volunteers and other volunteers were so vital on that day, he hopes more people will be inspired to sign up as volunteers.